BMW Body Designations – Which “e” is my BMW?

While at your BMW Service Center you might have overhead a lot of “e” words, and possibly some “f” and “s” words, but terms such as e36, e60 and e28 have a distinct meaning to BMW technicians and enthusiasts.  For instance, if you have a 2003 330i, it is termed an e46.  These ‘e’ terms are used to identify BMW Body style design depending on the look and year of your BMW.  E is short for “Entwicklung” which is the German word for development, or to link the ‘e’, evolution.

If all these terms are Greek to you, here is a list that should prove helpful in determining the code name of your BMW. 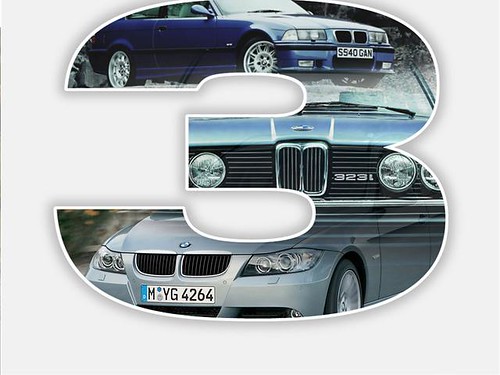 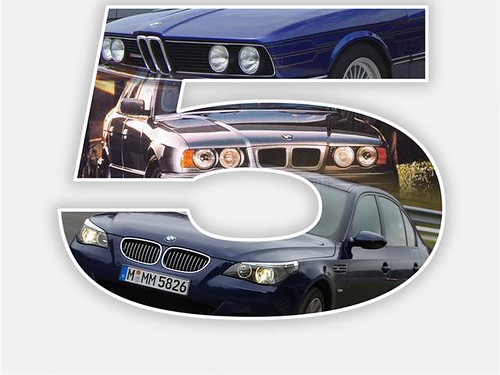 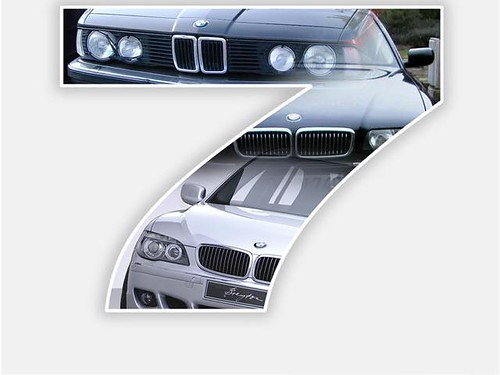 The new 7 series, due out shortly, will be dubbed the F01. BMW has decided to drop the ‘e’ designations and start with F for some reason (can’t count to 100 maybe?).  In any case, I hope this guide gives a better understanding of all the ‘e’ talk you hear when you’re in for service.  If you bring your BMW into us for Service in San Diego, don’t be bashful using these terms as it’s much quicker to say e46 than it is to say 2001 3 series 4 door.