OK, so Volkswagen may have had the wittiest commercial during the Super Bowl as the pint-sized Darth Vadar brought the car to life with the use of the force, but my favorite commercial of the night was BMW’s promotion of their diesel 335d with David Bowie’s ‘changes’ in the background.  BMW has been making diesel cars for the non-USA market since the early 90’s but it has only been recently that they have been available in North America.  I’ve been pretty disappointed with their lack of promoting the diesel product as well as dealers’ aversion to keeping them in stock.  Hopefully, this commercial is a step in the right direction. 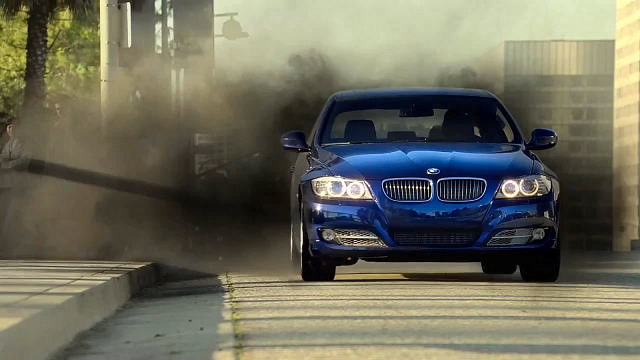 The benefits of modern diesel engine cars are no secret, but they lack the sex-appeal that the US market is built around as they do not boast high horsepower numbers and at times their 0-60 times seem a bit bleak.  However, just as Bowie stated, things have ch-ch-changed.  The current 335d has 265hp with an astounding 425ft/lbs of torque all while achieving 36mpg.  The 36mpg is a very conservative figure — a customer of mine clocked his 335d from San Diego to Las Vegas getting roughly 39-40mpg while driving approximately 80-90mph.  Impressive. 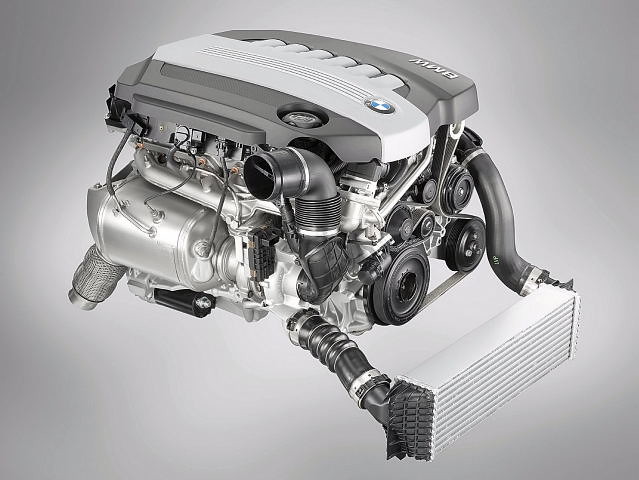 Now that we’ve got power, and miles to burn at the pump, there should be no problem moving these cars from the factory to the road, right?  Well . . . unfortunately we’ve got a 10k price difference between the 335d and its brother the 328i.  This price gap is huge, and probably the reason that we aren’t seeing more on the road or at the dealerships.  BMW of San Diego currently has nearly 200 3-series cars on the lot.  6 are diesel.  None are manual and all of them are over $50k.  Sad. 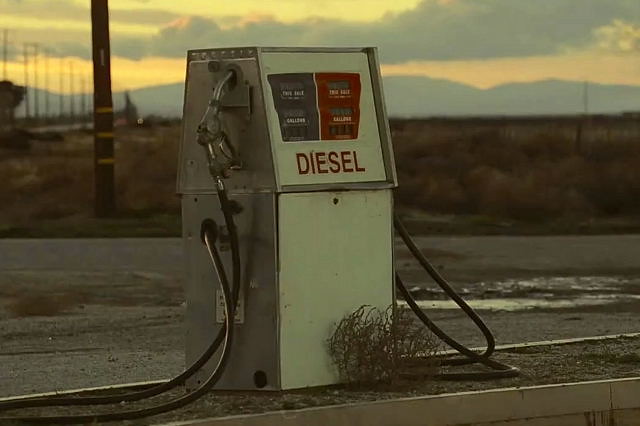 The savings at the pump doesn’t bridge the price gap and the lease rates are about $100/month more and allow for only 10k miles a year.  Those in the diesel or hybrid market are typically racking up the miles while those driving under 10k miles per year aren’t putting gas mileage at the top of the new car priority list.  Now, I could go into how much better diesel is for the environment than hybrid, and about how their longevity will far surpass that of a hybrid, but that would be a whole different article on its own.   What is important, is that BMW’s diesel project survives in the US market as an economically sound purchase that helps the environment and keeps the BMW spirit with it.  If they don’t sell, they won’t stay.

I love the new diesel cars on so many levels and the commercial was great, but give people a reason to buy them.

Safe Driving and don’t grab the green pump unless you’ve got a diesel!