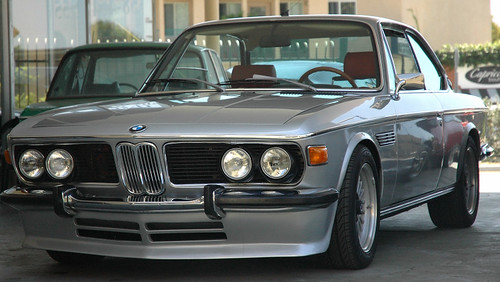 In my opinion, the 3.0cs/csi/csl is the most beautiful car BMW has ever built, and this 3.0csi is a really attractive example for a number of reasons.  It’s owner is a really nice guy who also owns an old 2002 and happens to live right around the corner from the shop.  Originally the car was not delivered to the US Market, but made its way to California early in life and has been very well cared for since. This car came into us for what I would call a day-spa treatment — none of the work being major surgery, but in the end you notice a big difference and it’s expensive. 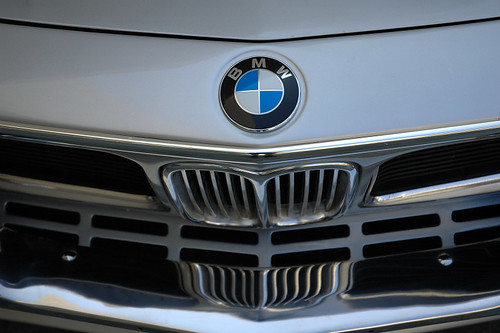 First of all, I love the color combination of the Polaris Silver and the rich red leather interior.  It really matches the spirit of the 3.0csi; smooth and beautiful to look at on the outside with a bold attitude always trying to burst out.  This car has really nice leather and the wood trim is pretty much perfect. 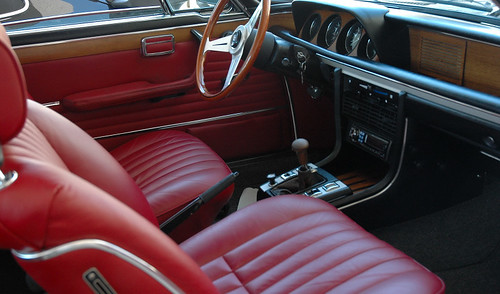 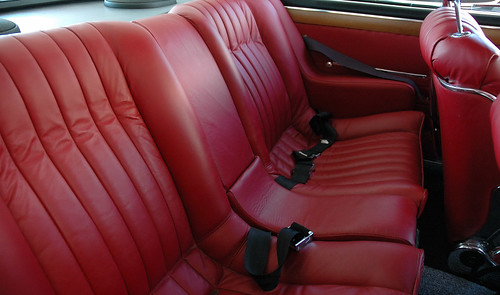 I’ve restored hundreds of these cars in one way or another and I’ve probably inspected more of them than most people on the planet.  What makes this particular example nice is that you can’t tell if everything is original or not.  When some restorations are complete it is pretty obvious that everything is new, which is kind of the point, but this car just looks like it was purchased from the dealer about 5 years ago and has been driven here and there since then.  The instruments, shifter, steering wheel, knobs, etc. have just the right amount of patina on them. 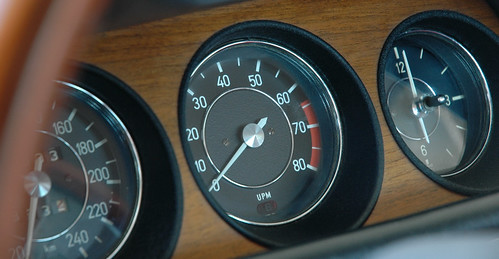 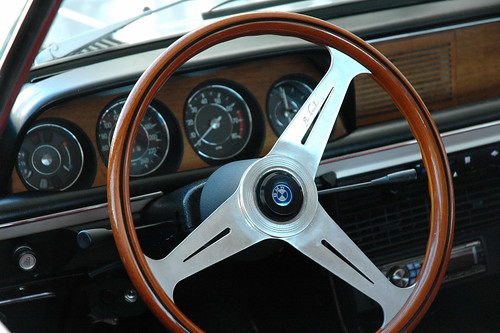 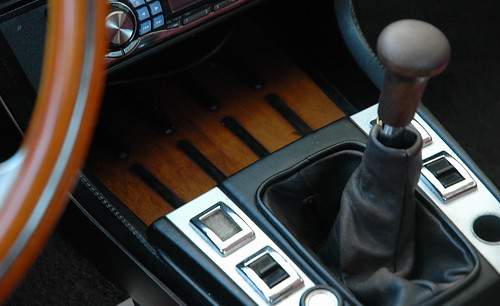 For the most part, this car is very original.  It has a recent headlight upgrade and front spoiler which really pops, but most everything else is how it came from the factory.  There are a lot of performance upgrades that he’ll do in the future which include a slightly larger engine with a more modern fuel injection package, an addition of a 5-speed transmission and possibly a sportier suspension; but all in due time.   For now this is just a great example of one of the best BMWs ever built that gets driven and enjoyed on a regular basis. 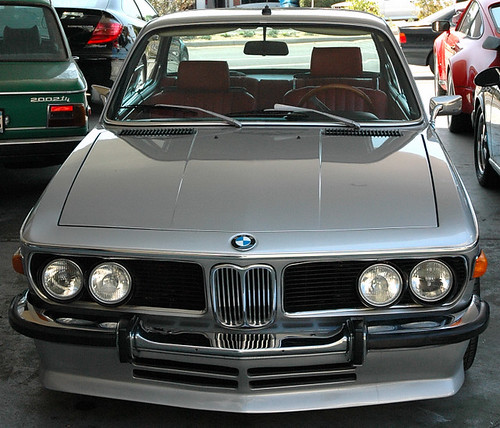