For some reason these cars are always dropped off after hours.  I’m starting to think that the owners are so embarrassed that they don’t want to see the look on my face when they show up.  I’ve got a 17 year old sister that would kill for this car, unfortunately this car has just been killed its whole life. 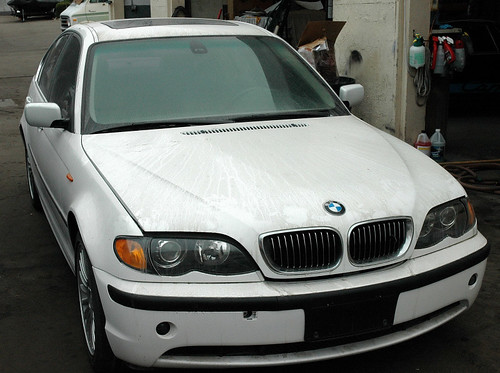 As usual, I have to find the key, and of course, the battery is dead.  So I go to the trunk and find out that the battery isn’t actually dead, it’s just not there.  Who does this? 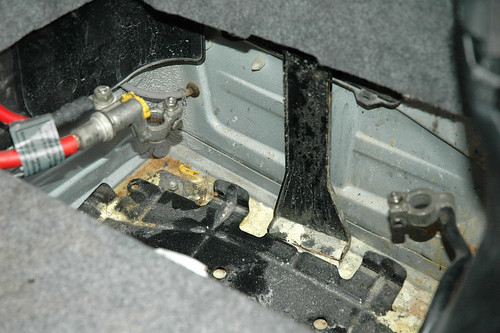 I’m not in the mood to haul out a battery at 7am so I decide to check out the rest of the car, and it’s a real gem.  The interior was tan until they decided to customize it with a “tan and dirt” motif.  Here’s a tip — If you’ve got grease all over your hands and you have a lightly colored interior, consider washing your hands before you get into the car and start touching stuff. The whole interior looks like this and is in serious need of a detail. 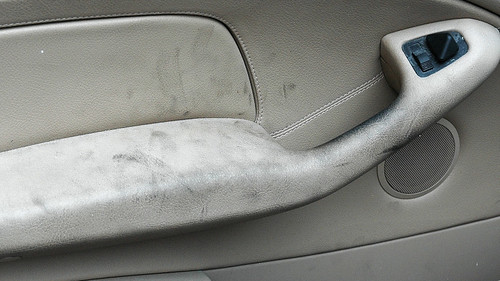 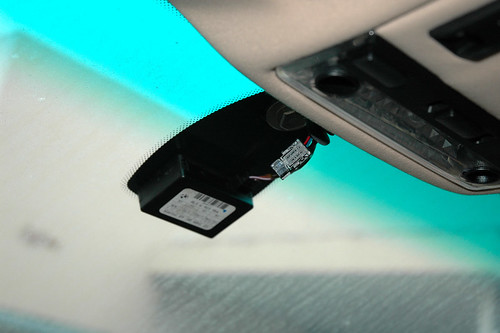 At this point I’m less than impressed but decide to check out how this BMW is doing mechanically, you never know, it might be a good car after all.  Before I open the hood I notice a flat tire and wonder how long that’s been driven on. Keep in mind that these tires can cost up to $200 a piece. 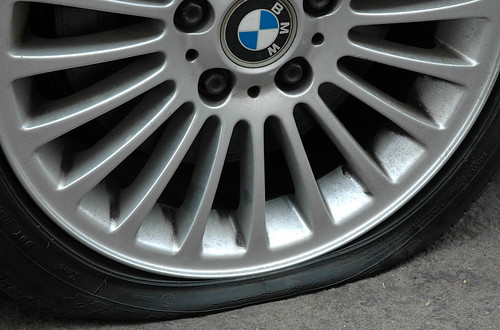 I open the hood and it pretty much decapitates my head as for some reason they have removed the hood shocks which keep the hood open, good thing I didn’t let go.  The engine looks like someone put a bunch of dirt and baking flour in a leaf blower and had a field day under the hood.  There are a bunch of wires just kinda ‘hanging out’ under the hood, most of which have live power running through them.  Good thing I haven’t put that battery in yet.  I grab a broom stick to hold up the hood, and wrap the wires up with electrical tape for the time being. 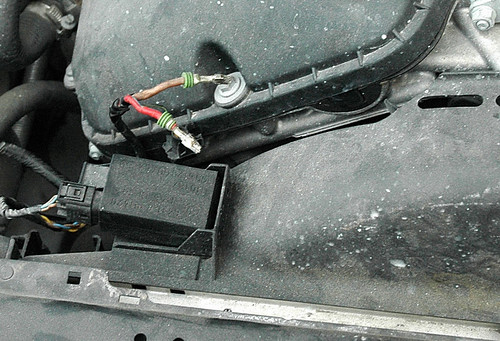 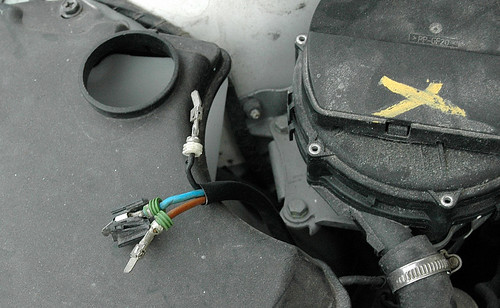 Looking further I notice that the windshield washer reservoir cap is missing, not sure why, and there are a bunch of SAE shooter screws holding a bunch of stuff down, totally unnecessary.  Almost like someone was working on it and each time they took off a piece of hardware they just threw it away and used something from Home Depot when they put it back together. Total butchers. 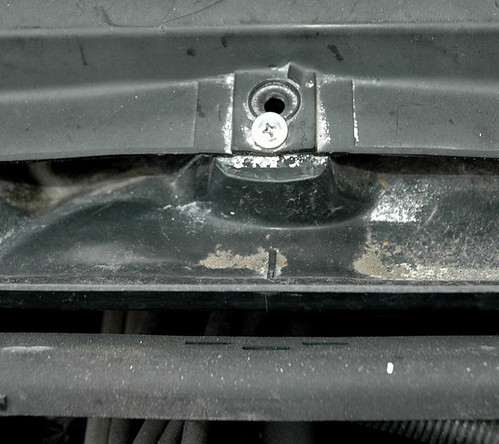 Finally I get a battery in the car and start it up; it sounds like a Volvo that’s about 3 quarts low on oil and there is a leak in the exhaust for some added sound effects.  The instrument cluster is lit up like a christmas tree with every warning light possible staying on.  I put the diagnostic computer on it to see what that’s all about and most of the codes are due to the battery being out of the car, except that there is a transmission fault.  So I drive the car onto my hoist to check the transmission fluid and find that it is down about 3 liters, which is a good way to destroy your transmission.

I fix the flat while it is in the air and then take the car down as I don’t want to do anything else until I hear from the owner.  It’s off the hoist and I go to back it out.  I put the BMW in reverse and nothing happens, big surprise.  They ran the car low on transmission fluid for so long that it destroyed the reverse gear. 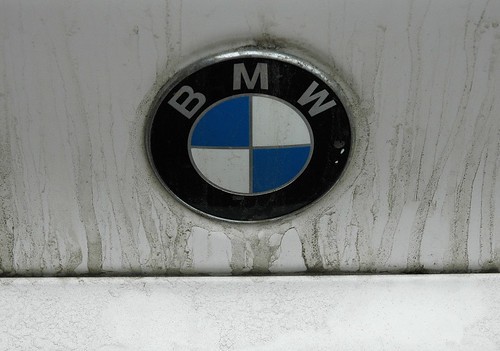 After about an hour of looking around this pile of a BMW, I’ve determined that it needs over $5000 worth of work to get it road-ready and one hell of a detail.  This car is less than 6 years old and has about 36,000 miles on it — what the hell happened?!?  Once again, I’m totally baffled as to how someone can spend over $40,000 for a car and then beat the living daylights out of it and destroy the interior.