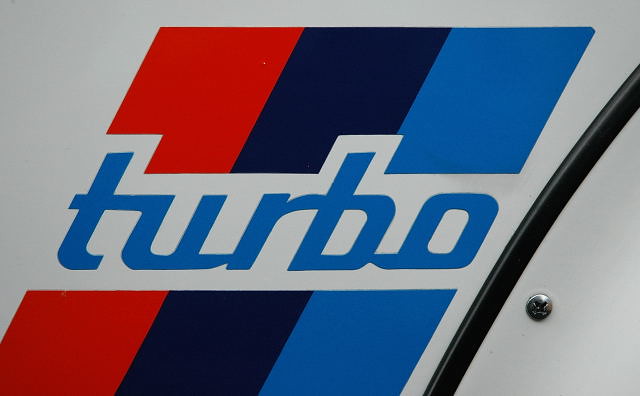 When it comes to cars, my jaw doesn’t drop that often, but this 1974 2002 turbo will make the jaw drop and the drool flow.  I’ve seen a fair amount of turbos, but I’ve never worked on one nor driven one — I got to do both, thanks to this immaculate car that had been impressively restored by Casey Motorsports in Petaluma, CA.  The turbo rolled into the shop for the usual stuff 2002’s need – new spark plugs, a valve adjust, some fluid changes and you’re pretty square for another few years.  But when an example like this is in the service bay, the cameras come out and the car stays a bit longer.  This car has everything going for it.  Looks great, mechanicals are even better, and a few special touches in the right places.  I took over 300 pictures in super high resolution, so here’s a few shots: 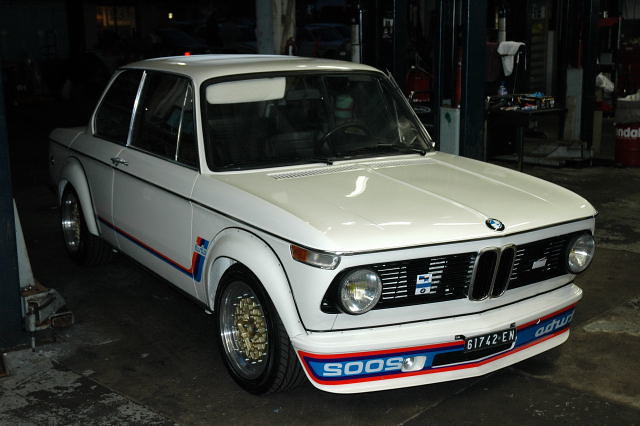 Very well displayed, great stance, perfect wheels if you run aftermarket, what more can I say? 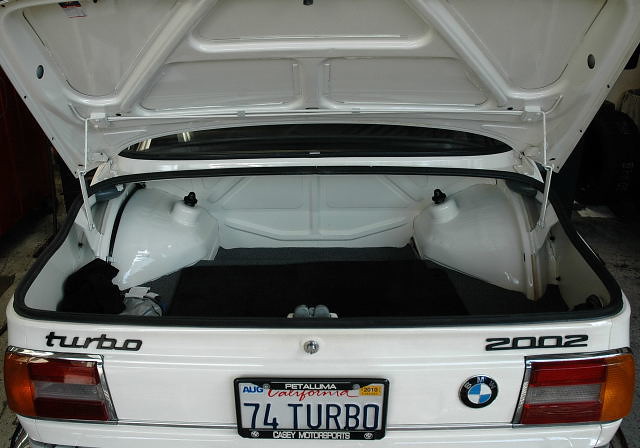 In the 70s in and around europe, if you saw a 2002 turbo, this was usually the view for a few seconds.  Great personalized plate to compliment. 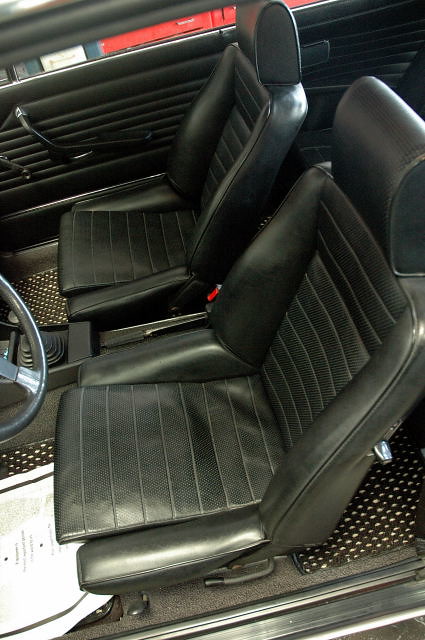 I did not focus too much on the interior as they are pretty spartan, but just as clean and true to original. 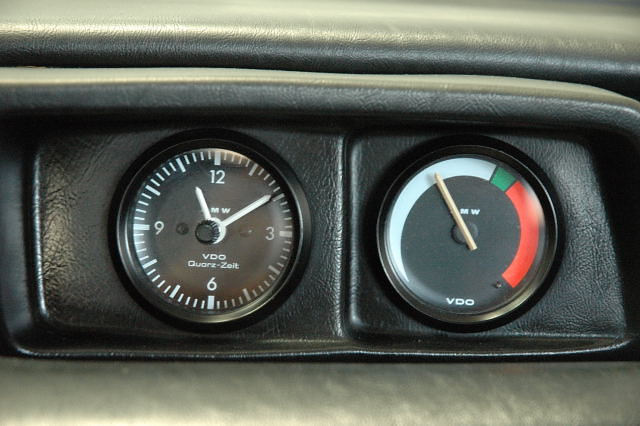 So this is all fine and dandy.  It’s a nice turbo, everything is there, where it should be, big deal, blah blah.   Then you put it in the air, open the hood, and what you see is nothing short of perfection.  I can tell you that whoever put this car together, took their time and really made sure that everything was dead-nuts perfect.  Kudos to the guys at Casey Motorsports.  This is what I rarely see; most of my time with 2002’s and 3.0cs cars I’m spending more time correcting mistakes from past repairs than I am actually upgrading the car. This is amazing work. 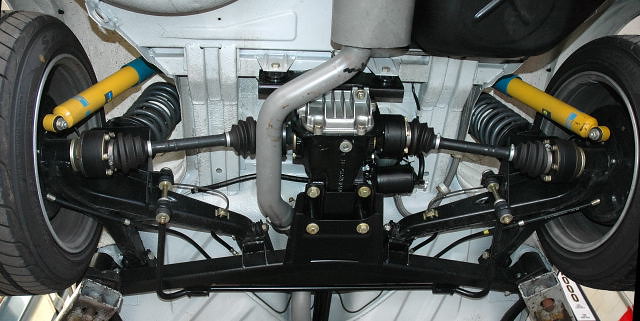 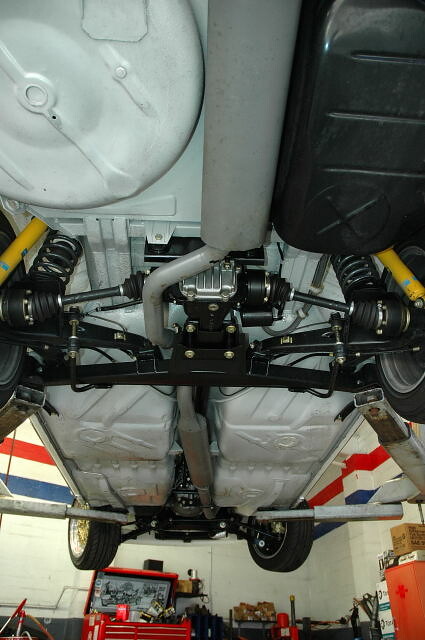 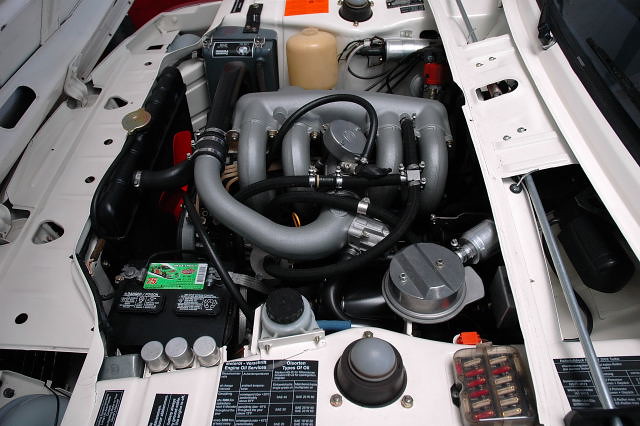 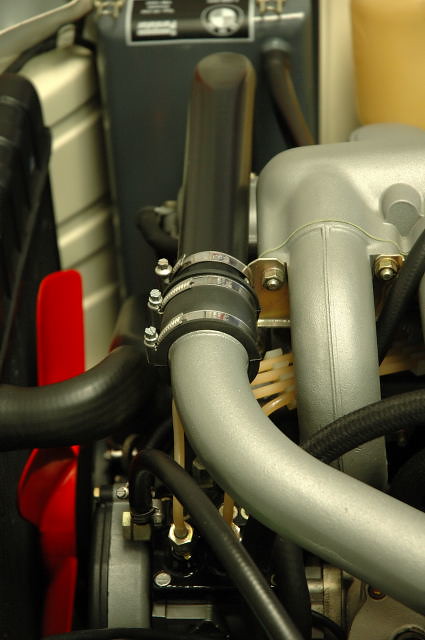 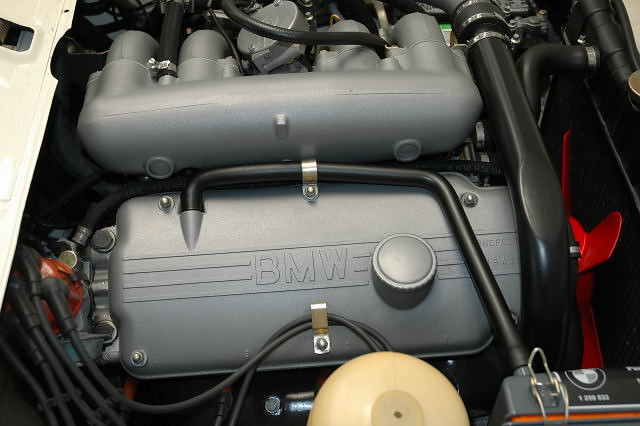 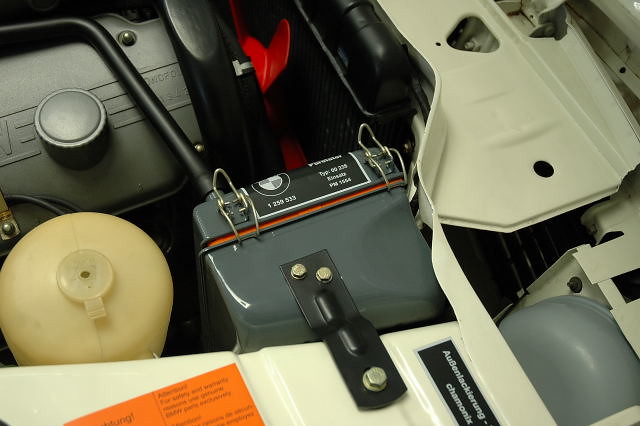 Many think that the restoration business is glamorous.  It has been hyped up by TV shows and specials that run during Monterey Week.  I can personally tell you that I’m am so glad that I’m not the guy that did all of this work.  When you put forth this much time and effort into a project, it becomes difficult to realize the fruits of your labor and see how damn good it really is.  By the time a car gets to this point, you’ve probably pushed the car 5 miles around the lot when it didn’t run.  The amount of time you’ve spent cleaning, prepping and painting parts amounts to the length of Paris Hilton’s last stint in the slammer.  Things catch fire, parts get lost, you bleed a lot. It can beat down your spirit.  There are mornings when you arrive at the shop the mere sight of the car justs craps on your day.  I’ve been there and, depending on the car, sometimes you never fully appreciate what you’ve accomplished.  All in an effort to make it look like it had never been touched.

I, however, only need to finish the oil change before I get to take it out to ‘make sure that it is driving as it should’ . . . today, I’m the lucky guy. 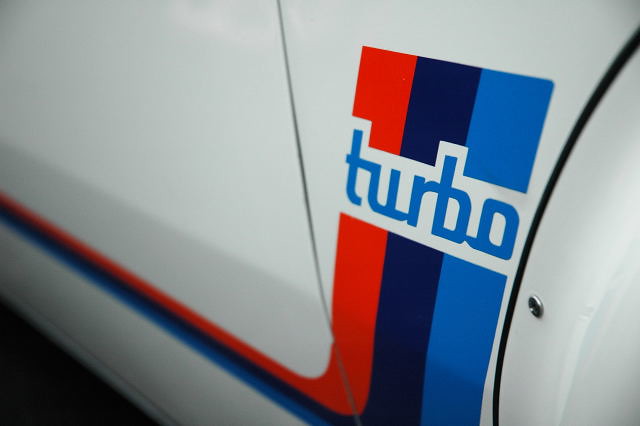 If you’ve never driven a 2002 turbo, it is just a super hoot.  Sounds mid-west corny, but it really is a damn hoot to drive.  You start off and it feels as if you’re driving an early 2002 with a single barrel carbureator – not much power, just nice and smooth.  At about 3500rpms, you start to feel like you are driving a 2002tii (which it kind of is one), then at right about 5500-6000rpms, the sweet whistle of the turbo system starts to sing and the damn thing launches you about as fast as that little engine could.  I was grinning like a kid.  It truely is the best ‘toy’ that I’ve ever driven.  Total hoot to drive.

Two additional tid-bits that make this car a bit special is the surviving engine break-in sticker on the windshield as well as the driver’s sun visor has been signed by Motorsports Hall of Fame legend Brian Redman, who has had plenty of time behind the wheel of a BMW. 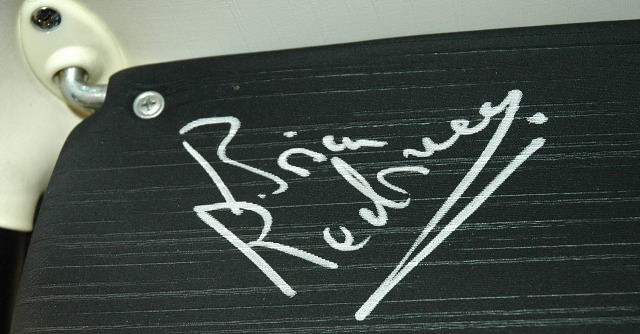 This is truly a great example of a 2002 turbo and I am extremely thankful that I was able to freshen the basics and take it for a spin. 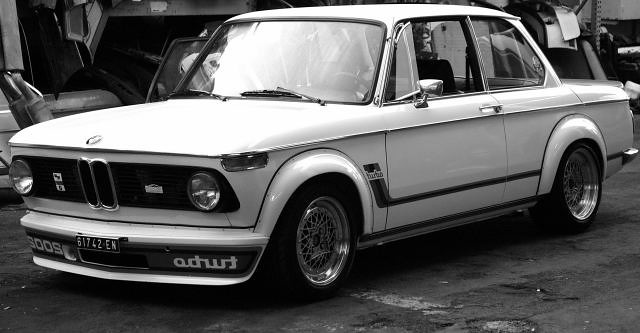