BMW Restorations – Know your options ahead of time

In recent years the restoration market has gone through the roof, especially in the American Muscle car category.  Personally, aside from a 1965 Mustang fastback, I really am a die-hard BMW fan with a few old Ferrari cars mixed in.  With all the hoopla on TV, the auctions, the car shows, etc, many people get into this world of ownership without having the proper knowledge about the car, or about the restoration process in general.  If you are looking at an older BMW with the hopes of restoring it to a fine example of a car, this is what you need to know before buying that ‘candidate’ that needs everything. 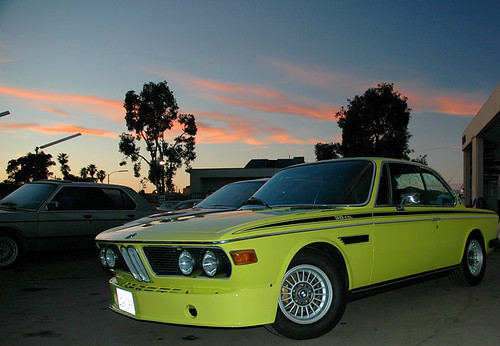 The car pictured above is a 1973 BMW CSL, a right hand drive model.  One of the most difficult cars I have ever worked on, mostly due to the fact that it had arrived to us with very little parts to support its revival.  Many of the parts missing were the right hand drive essentials which made it twice as hard to get back together.  The total for this project, when all was said and done – $120,000.  The car is worth about $65,000 on a good day.  I know, it doesn’t make sense, and that’s the first thing you need to know about restoring a BMW — it never makes any financial sense whatsoever.  I tell my potential customers that all the time, but it is fun to have the process complete and the exact car that you want.  So here are some basic things to know about BMW Restorations: 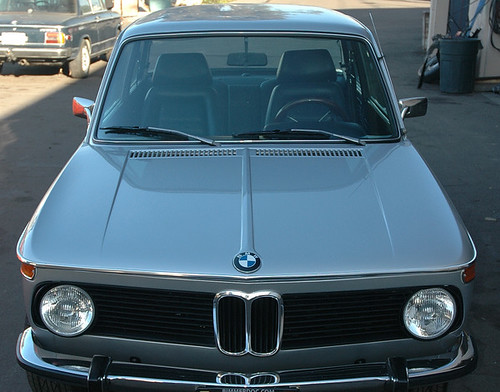 1.  If you buy an honest car, like say a 1973 3.0cs, for about $25,000, you can pretty much bet that the car has had over $60k put into it.  As a general rule, based on current pricing, you can expect to get somewhere around 1/3 of your money back if you pay to have it restored to a certain level and then sell it.  So if you aren’t too particular about the car’s color, interior and so forth, you’ll get more bang for your buck if you purchase a car that is already complete.  But always have it checked out!

2.  The word ‘Concours’ in the restoration world is abused as much as the word ‘Athletic’ in the on-line dating world.  There are very few Concours level BMWs out there.  True concours restorations aren’t for the faint of heart or those with shallow expense accounts.  They take years to complete and well over six figures to achieve.  Personally, while I can appreciate the efforts and detail that goes into this process, they don’t necessarily make a good driver and will spend most of their time in a heated garage, under cover, and barely driven.  Think Ferris Bueller’s Day Off with the Ferrari that gets rubbed with a diaper.  In the BMW world, I try to promote a great looking car that you can take to a local car show and also get the enjoyment of driving it a few times a week. 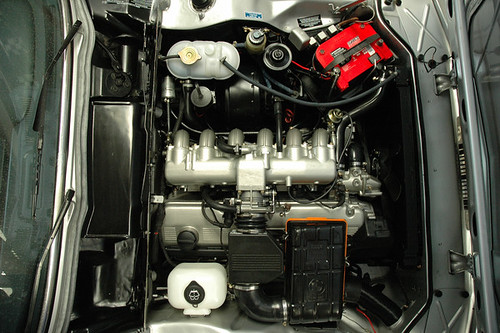 3. Never buy rust, ever.  Let someone else decide that ‘it’s not that bad.’   If you ever see rust on a car, multiply it by three and that’s about how much rust the car actually has. Rust removal and repair is about the most expensive undertaking you can embark on and it really doesn’t get you much.  The only exception to buying rust is on cars that have extremely low production figures.  So as tempting the low price is, stay away.

4. All cars produced between 1975 and 1980 and sold in the USA are basically junk and should be crushed.  This was a dark, dark time for the automobile industry as they grappled with new emission standards and build quality and design fell by the wayside.  Most cars produced during this time, across the board, are ugly, slow, and have tons of garbage under the hood to get it to pass emissions.  Worse yet, almost all of these cars will still have a pass an annual emissions test that is almost impossible to achieve.

I’ll be going over more stories of restorations in the future, but I hope that this gets everyone on a good base for what to look for and things to consider before you buy that 1972 2002tii.  Restorations aren’t cheap, so don’t expect that your’s will; the more work you can properly do yourself, the cheaper it becomes — but know your limits!