Tires for your BMW and the Run-Flat issue 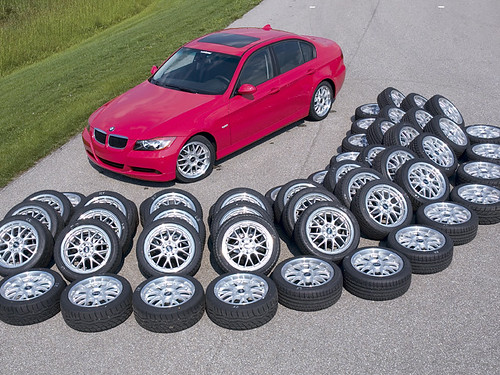 Buying tires for your BMW can be expensive, and with so many brands these days that it can be hard to find what’s best for you and your car.  In San Diego we have it easy; all we use are High Performance Summer tires and never really have to worry about wet weather or snow.  If you live in an area that is subject to foul weather, my first suggestion is that you pick up another set of wheels and have all-weather tires mounted and keep them in your garage for when the weather gets bad. 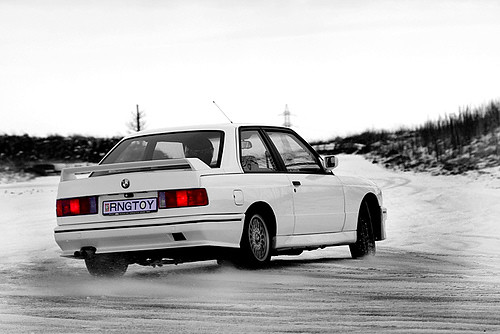 Never ask for a recommendation from the salesperson at the tire shop.  They will recommend that you buy the tire they have in stock, and the tire that they make the highest margin on.   Do your research ahead of time and get the tire that you want.  If you live in Timbuktu where there is only one tire store, have them order the one that you wanted.  It’s my opinion that you cannot get a better deal on tires than the prices offered by both Discount Tire and Tire Rack; Discount Tire has the edge as they have nationwide locations while Tire Rack is on-line only and you’ll have to get them installed on your own. 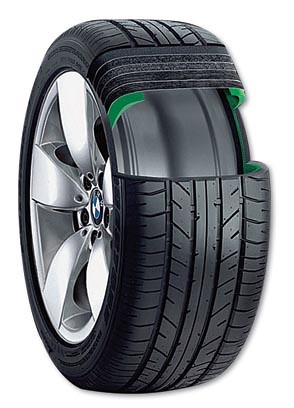 If you have run-flat tires on your car, use them up and never buy them again.  Run-flats are like buying running shoes from payless for your upcoming marathon, except they are more expensive than real tires.  Don’t worry about not having a spare, that’s what AAA is for.  If you think your BMW handles great with the run-flats, just wait until you get real tires on the car; you’ll never buy them again. Now, if you have bad luck and get a flat more than once a year, you might just want to stick with the run-flats, but most of us rarely have been stranded on the freeway with a flat.

Brands not to buy (they’re cheap for a reason!):

I’ve hand nothing but problems with all of the above when fitted to a BMW.  Remember that BMWs have very aggressive suspension set-ups when compared to the rest of the cars on the road.  Falken tires might actually do well on a Honda Civic, but put them on your BMW and you’ll be buying another set of shoes within the year. 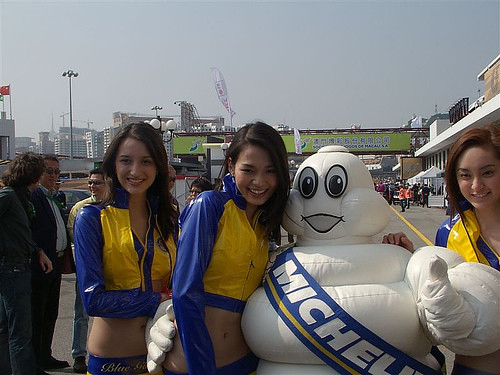 Brands that have good tires(but be careful as not all of their models are good; hit-or-miss, so read customer reviews, especially those that have fitted them to BMWs):

Michelin – You just can’t go wrong as every tire they produce seems to be a winner, but you’ll pay dearly to ride along with the Michelin Man.

Bridgestone – Their potenza line has had great success on BMWs.  They wear well and exhibit great handling, but again, not cheap.

Continetial – a ‘good’ tire company.  Their tires will always do the job and last, but there is nothing special about them and they aren’t known for performance.

Pirelli – Be really careful, only buy their best tire.  Pirelli had a great name in the 80’s, but I’ve been less than impressed with the tires they’ve been producing over the last few years.

Dunlop – Same as Pirelli, be really careful an only buy their best tire

Goodyear – I like their Eagle line but I’ve not had much experience with much else from them.

Yokohama – Yokohama and Yoko Ono seem to be a lot alike – seemed ok at first and then things take a turn for the worse.  I used to love Yokohama, and still want to, but they started getting a bit whimpy on their sidewall strength causing problems for anything heavier than a 3-series.  So again, usually a great tire, but they have limitations

Toyo – Same as Yokohama, almost like they are made in the same factory.

Kuhmo – Personally, they have always been on the fence for me, a cheaper tire that I’ve had both good and bad results with, but they seem to be making an effort. 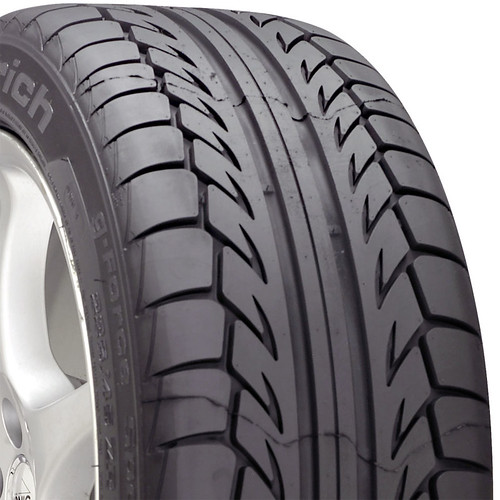 In my opinion the best tire for your money is the BF Goodrich G-Force Sport.  I LOVE this tire.  They are running around $115-145 a tire and have been outstanding since I first bought them over 3 years ago.  Research on tires is key before you buy!  Tires continually change and the best way to stay ahead is to be informed before you purchase a new set.  The last thing anyone wants is to get a new set of tires on their BMW only to have to replace them within a year.